This Christmas, Santa definitely heard me loud and clear.
Dinner reservations at Volt for quite possibly, one of the best tasting menus I’ve ever had.

Volt, owned by Chef Bryan Voltaggio in Frederick, Maryland is housed in a spectacular 19th Century brownstone mansion. The Victorian exterior encases an elegant, modern dining room, lounge, and kitchen. The Voltaggio Brothers have steadily attempted to reinvent American cooking through their creations of farm-to-table cuisine.

With mom’s house cocktail came the most amazing Candied Cherries.
They were so good, we had the waiter bring us some to nibble on.

Every few courses, the waiter would appear with a basket of freshly baked, hot rolls, each completely different to the next. I began with a Black Truffle Biscuit and a Bacon and Rosemary Roll, but must admit I tried at least a bite of each of the seven different rolls offered.
What was I supposed to do, say no?

Before the cheese course, we ordered teas and coffee.
I had my favourite, pure Matcha Green Tea. Not only is it delicious, it helps with digestion, which was much needed after the three courses and mountain of bread I nibbled my way through. 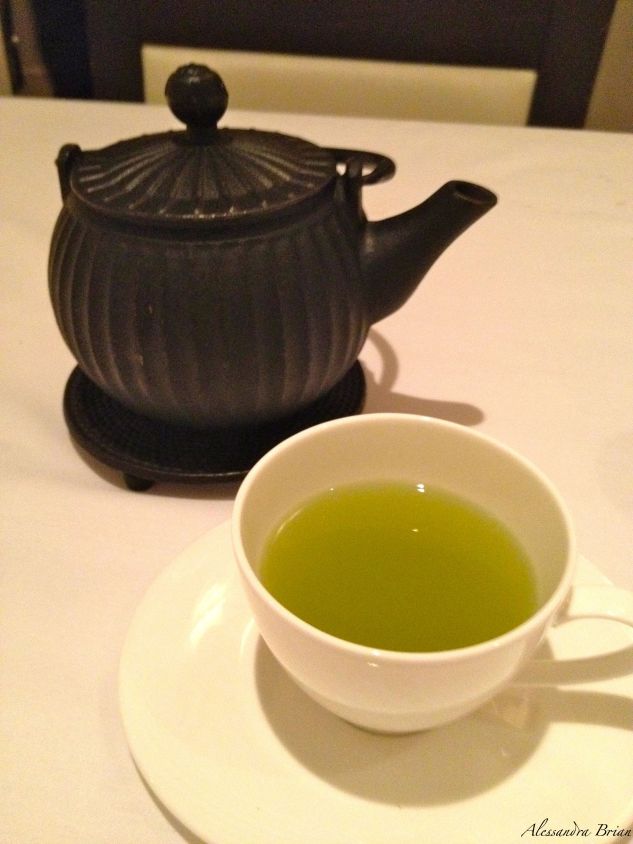 Then came a decadent plate of local cheeses served with little toasts to smear them on.
Cheddar, Midnight Moon, Goats Cheese, Grayson, and Blue

Before leaving, we were given a little coffee cake for the morning after.
A naughty reminder of the evening before’s indulgence.

Then, like a true chef groupie, I took a picture with Chef and Owner Bryan Voltaggio. It’s quite awkward, but it gets the job done.

An incredible combination of flavour and texture in each dish whilst keeping the number of ingredients to a simple minimum.For reservations, book here.
This is a weeks in advance reservation kind of restaurant, but if you’re going to be in the area and have the chance to go, I’d definitely recommend it.
Advertisement